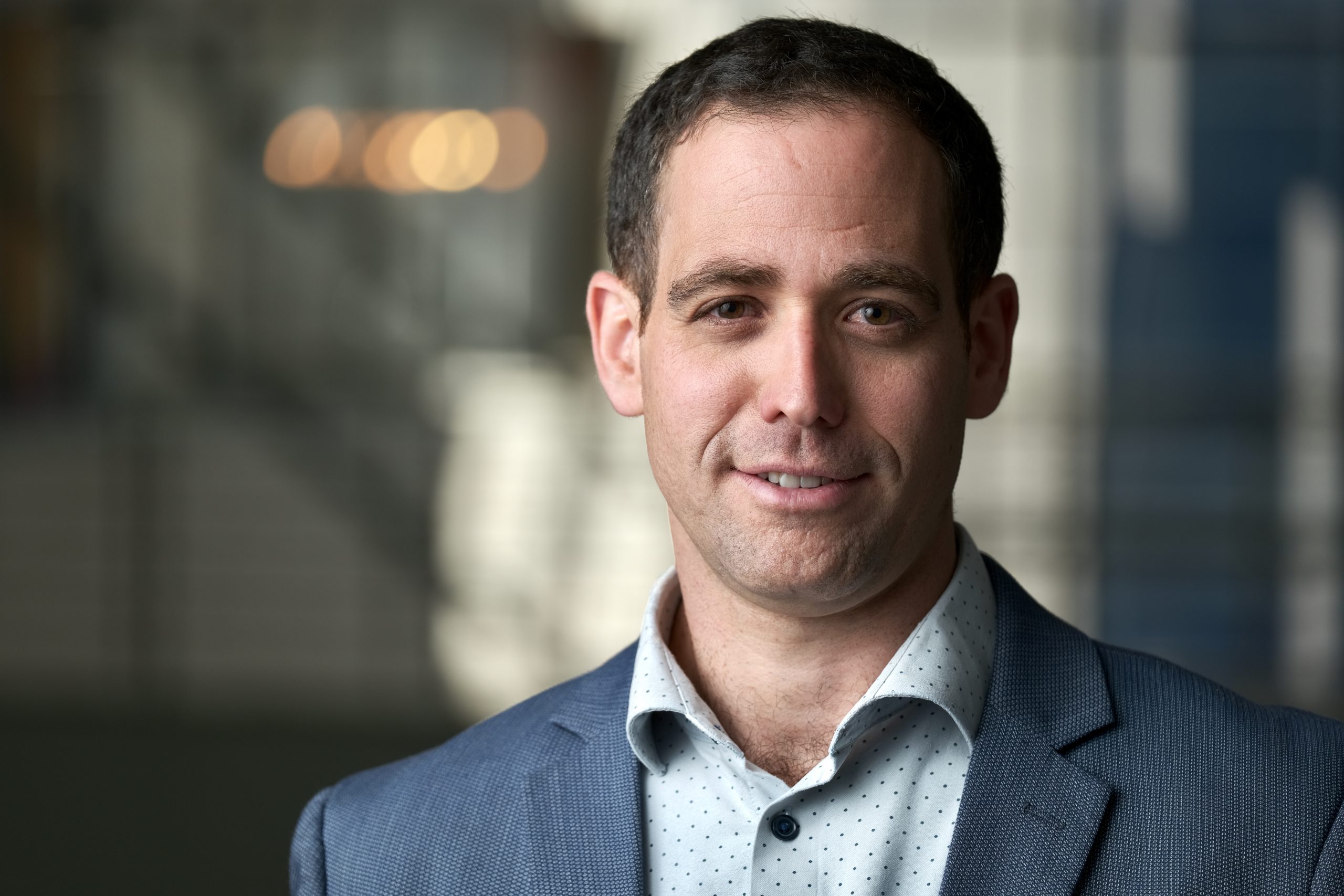 Mr Amit Lev is the Trade & Investment Commissioner, Head of the Economic Mission at the Israeli embassy in South Africa. The Economic Mission’s role is to enhance business collaboration between Israeli and SA companies, attract investments from SA to Israel and vice versa and promote trade and R&D agreements in the region.  In his last position, Amit was the manager of development finance institutions department at Israel’s Ministry of Economy & Industry. In this capacity, he helped Israeli companies to take part in development projects of the World bank, IDB, etc. In addition, he managed development funds on behalf of the Israeli government in order to expose Israeli technologies for decision makers at these institutions.

Prior to that Amit was a marketing & sales manager in an Israeli startup. He was in charge of all global business collaborations with costumers, distributors and integrators in several countries