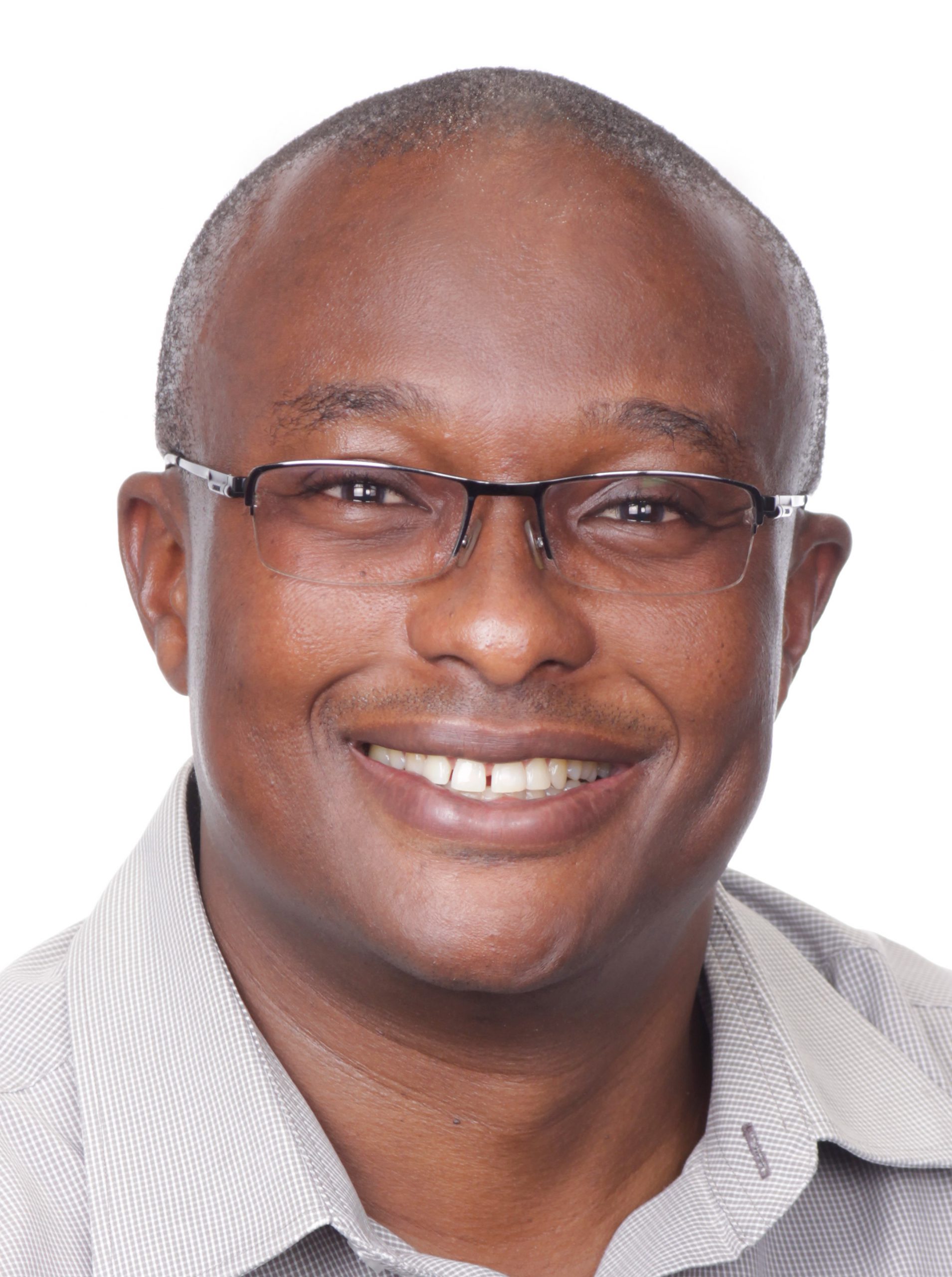 Vuyisile Phehane completed his doctoral studies at the University of Cape Town in the Department of Chemical Pathology, and studied the inhibition of malarial purine salvage enzymes, and has developed skills in molecular biology, biochemistry, enzymology, genomics, proteomics, chemical synthesis and analysis, rational drug design, protein purification as well as protein structure-function relationships.

His working career started at SA Bioproducts, Durban, South Africa, in 2002, and was responsible for bioprocess development of amino acid production technologies using microbial fermentation platforms, at pilot- and toll-scale production levels. He later joined the CSIR, as Process Scientist in the Biocatalysis Group of the Biotechnology Division, and a key outcome of his work was a process patent for the isolation of compounds from Aloe ferox which find applications, amongst others, in cosmetic formulations, in particular skin lightening. He joined the Innovation Fund as Programme Manager, and then Commercialization Manager developed his skills in evaluation (pre-funding), funds disbursement and management, post-funding management and the commercialization of technology in global territories. This was pursued further at BioPAD (an initiative of the South African Department of Science and Technology) as Industrial Biotechnology and Bioprocessing Portfolio Manager, where he participated in the establishment of new technology platforms, in addition to his other responsibilities. Vuyisile then spent 7 years as the Senior Manager: Commercialization, at the Agricultural Research Council of South Africa, where he commercialized intellectual property (primarily Plant Breeders’ Rights) developed by R&D Scientists, and optimized revenue income in the form of royalties from global territories through the implementation of intellectual management policies.

He has served on the boards of a number of start-up companies, and has expertise in the negotiation and conclusion of technology licensing deals, as well as the creation of viable spin-outs based on solid R&D outcomes. He has managed budgets in excess of R250 million in his working career.

Vuyisile is an Eisenhower Fellow, and has identified best practices in technology incubator and accelerator programmes whilst on fellowship in the USA (Eisenhower Multination Programme).

He was a member of the panel of the Innovation Investment Advisory Committee (IIAC), an initiative funded by the USAID (US Agency for International Development) and Sweden (through the Swedish International Development Cooperation Agency, SIDA), which managed the SWFF (Securing Water for Food: A Grand Challenge for Development) call. Vuyisile was selected as an independent evaluator for Eurostars, which is a joint initiative between EUREKA and the EU Framework Programme for Research and Innovation (Horizon 2020).

He has been invited to evaluate and review applications sourced through the Challenge and Prize portfolios of the USAID Center for Development Innovation.

Vuyisile is currently the Executive: Bio-Economy, at the Technology Innovation Agency, responsible for driving the Bio-Economy strategy of South Africa.