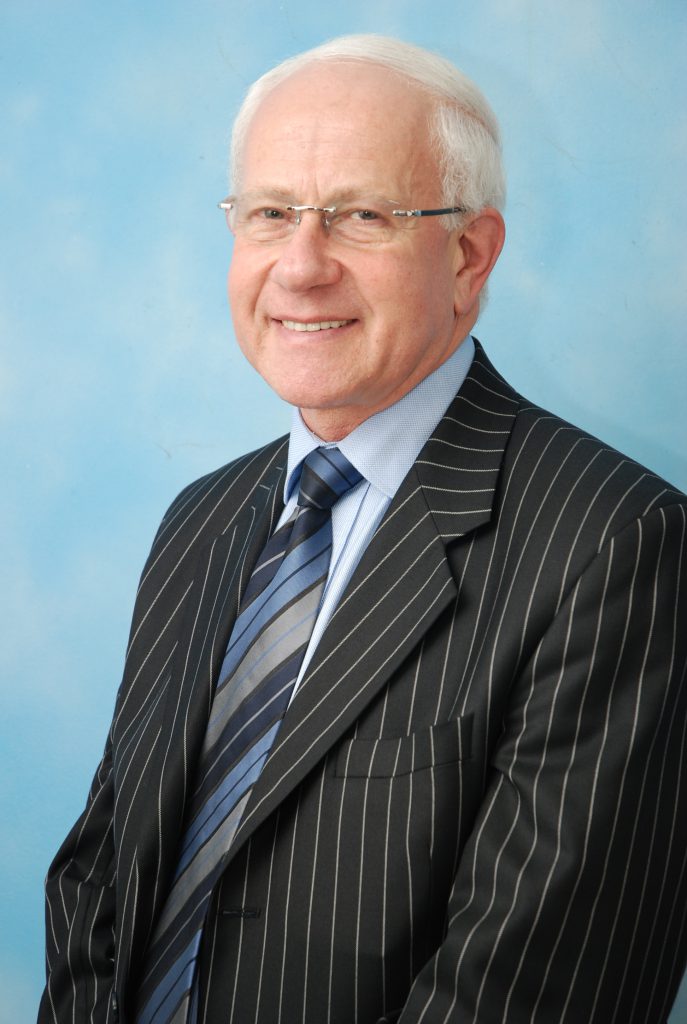 Michael Judin obtained his law degree at the University of the Witwatersrand and commenced practice in Johannesburg at the end of 1969. He is currently a partner in the Johannesburg-based law firm, Judin Combrinck Inc.

Michael is a non-executive ex officio director of, and legal advisor to, the American Chamber of Commerce in South Africa (“AmCham”). He is also the non-executive chairman of the Advisory Board of the AmCham.  On November 22, 2006, Michael was inducted as an Honorary Life Member of the AmCham in recognition of exemplary leadership and dedicated service.

Michael is the Co-Chairman of the Corporate Governance International Development Sub-Committee of the American Bar Association’s Business Law section.