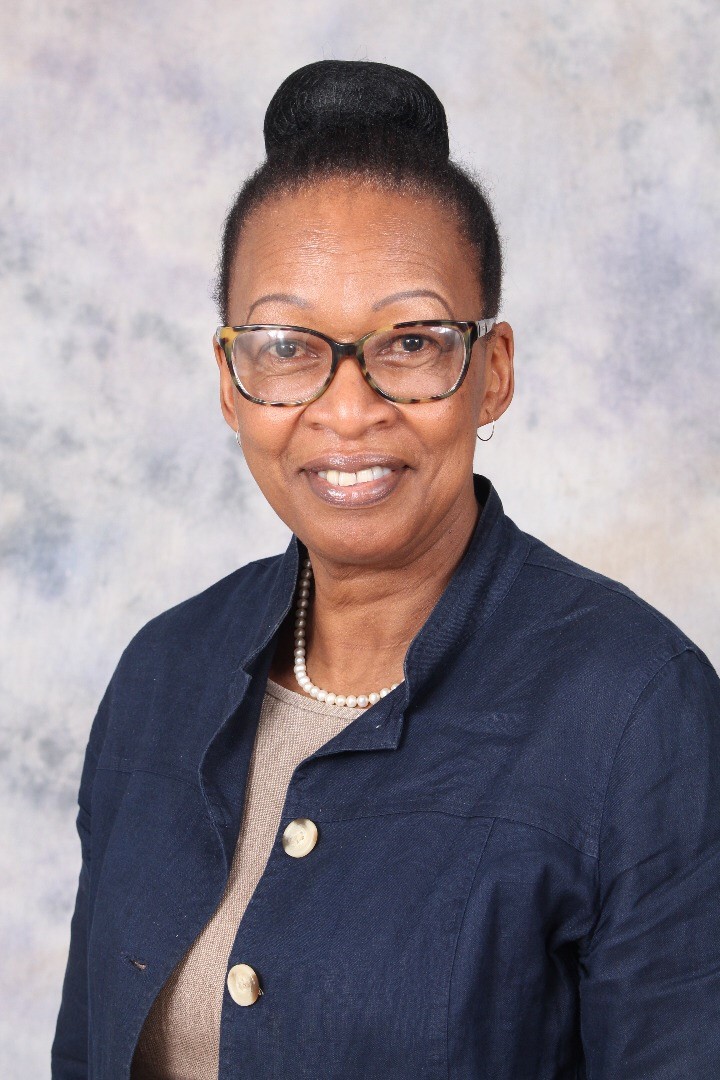 Gugu Nolwandle Mahlangu recently retired as Director-General of the Medicines Control Authority of Zimbabwe. She received a BSc Hons Pharmacy degree from the Robert Gordons Institute of Technology, Aberdeen, (1978), a MSc in Clinical Pharmacy from the Royal College, University of Strathclyde, Glasgow, (1980) and finally an MBA from the University of Zimbabwe, (UZ) (1989).

Ms Mahlangu gained her initial professional experience in hospital pharmacy and community pharmacy management. However, most of her 30 working years have been spent in the arena of medicines regulation. She has served the Medicines Control Authority of Zimbabwe and its predecessor the Drugs Control Council in various technical and managerial capacities culminating in her appointment as Director-General in 2012. Ms Mahlangu has been involved in the regulation of the professions first as the pharmacist member of the Health Professions Council and then as the first chairperson of the Pharmacists Council. Ms Mahlangu participated in the task force that saw the amendment of the Health Professions Act and setting up of independent Professions Councils.

Ms Mahlangu has been involved in several other bodies related to the profession. She is a member and past President of the Pharmaceutical Society of Zimbabwe, past Chairperson of the Medical Research Council of Zimbabwe and a former board member of the National Pharmaceutical Company. Internationally she has been actively involved in harmonisation of regulatory activities regionally and continentally, particularly with respect to capacity development for NRAs. She was the chairperson of the Task Force that developed the African Medicines Agency Treaty. She is a member of the WHO Expert Advisory Panel on Drug Evaluation and sits on a number of WHO Expert Committees.