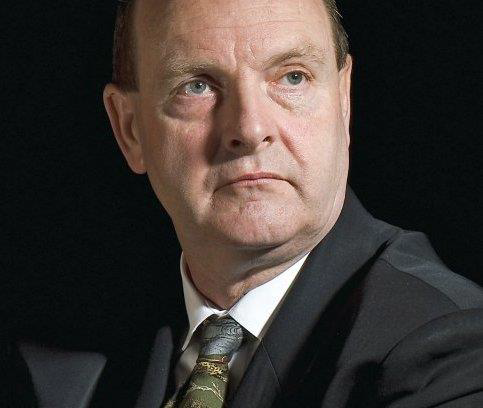 Although an engineer by profession, Paul O’Sullivan is recognised as one of South Africa’s leading crime fighters. With more than 40 years’ experience in law enforcement, which includes diverse areas such as, counter-espionage, counter-terrorism, counter-trafficking (drugs, weapons and human), as well local law enforcement, including syndicated crime, such as fraud, robbery & murder. He is also one of the world’s leading aviation security experts.

Apart from being an Electronics Engineer Paul O’Sullivan is a: